What is Better for Your Battery Power - 4G or 3G?

This question disturbs a lot of users and sometimes the answer is on the surface. You may come across opinions that 4G consumes more battery power than 3G. However, there are a lot of nuances that need deeper consideration in order to understand the issue better.

In general, people who say that 4G radio takes more power from your smartphone than 3G radio operating in the same way, are absolutely right. Nevertheless, there are additional points to take into consideration in order not to be mistaken.

We are going to tell you that your phone’s 4G connection consumes only nominally more battery power than the 3G connection. What is more, sometimes you can’t even notice the difference between 4G and 3G battery consumption.

However, people tend to think that their smartphone gets discharged faster when it uses 4G than when it uses 3G. There are several reasons for this misleading supposition. Let’s mention some of them.

The thing is that your smartphone’s battery consumption is a very complex process. We’ll try to put down everything in this article as clearly as possible.

It's almost impossible to estimate the level of battery consumption by your smartphone based only on the operation of 3G or 4G signal. It’s necessary to keep in mind the way you spend power when surfing the Internet. Thanks to 3G or 4G you stay online, but at the same time your screen is constantly active and the processor is active. Thus, your smartphone is consuming battery power.

Here are some other issues to take into consideration when speaking about battery consumption:

You will hardly believe that different radio wavelengths consume batteries differently. Therefore, the signal frequency affects your smartphone’s power. We won’t go much into detail here, you can just find lots of information about it on the Internet.

The universal truth is that the stronger your incoming signal is, the longer your battery will serve. Your phone will use more power in order to detect and catch a weak signal than a stable one. Therefore, in order to prolong the smartphone’s battery life, it’s a good idea to install a mobile signal booster. When the signal is stable, the smartphone consumes less power.

And what about your movements and their impact on the battery? In order to see the connection, let’s have a look at how mobile networks operate.

When you are on the move (no matter if you are in the car or on foot) your smartphone is connected to the nearest cell tower. The connection is maintained by this tower until you reach the limit of its range. After that the connection ‘passes’ to the next tower and so on and so forth.

The connection is passed from one tower to another seamlessly. However, when you are in the area of a mixed mobile network of 3G and 4G towers, your phone starts to consume more power, since it has to switch from using its 4G to the 3G.

This process takes much more battery power than in cases when your phone is stably connected to one type of signals, be it 3G or 4G. You may think that 4G is taking all your battery life just because your smartphone is using 4G when it’s available. But in fact this is the ongoing 3G/4G switching process that sucks away your battery.

So Why Do “4G Takes More Battery”

People nowadays tend to use their smartphones more often in comparison with the 3G days (pre-2009). Initially, we used our phones to make calls and send text messages. Thanks to 4G we got more entertainment options and it became possible to deal with large amounts of data faster than in case with 3G. More content became available to users. And this means that people started to spend more time on their smartphones, playing games, hanging in messengers with friends or simply watching funny videos.

On the one hand, 4G is faster and we should spend less time on the Internet and use less battery power, but in reality everything is different. We spend more time on our smartphones, and the power consumption increases, sometimes even too much.

So does 4G really consume more power than 3G? 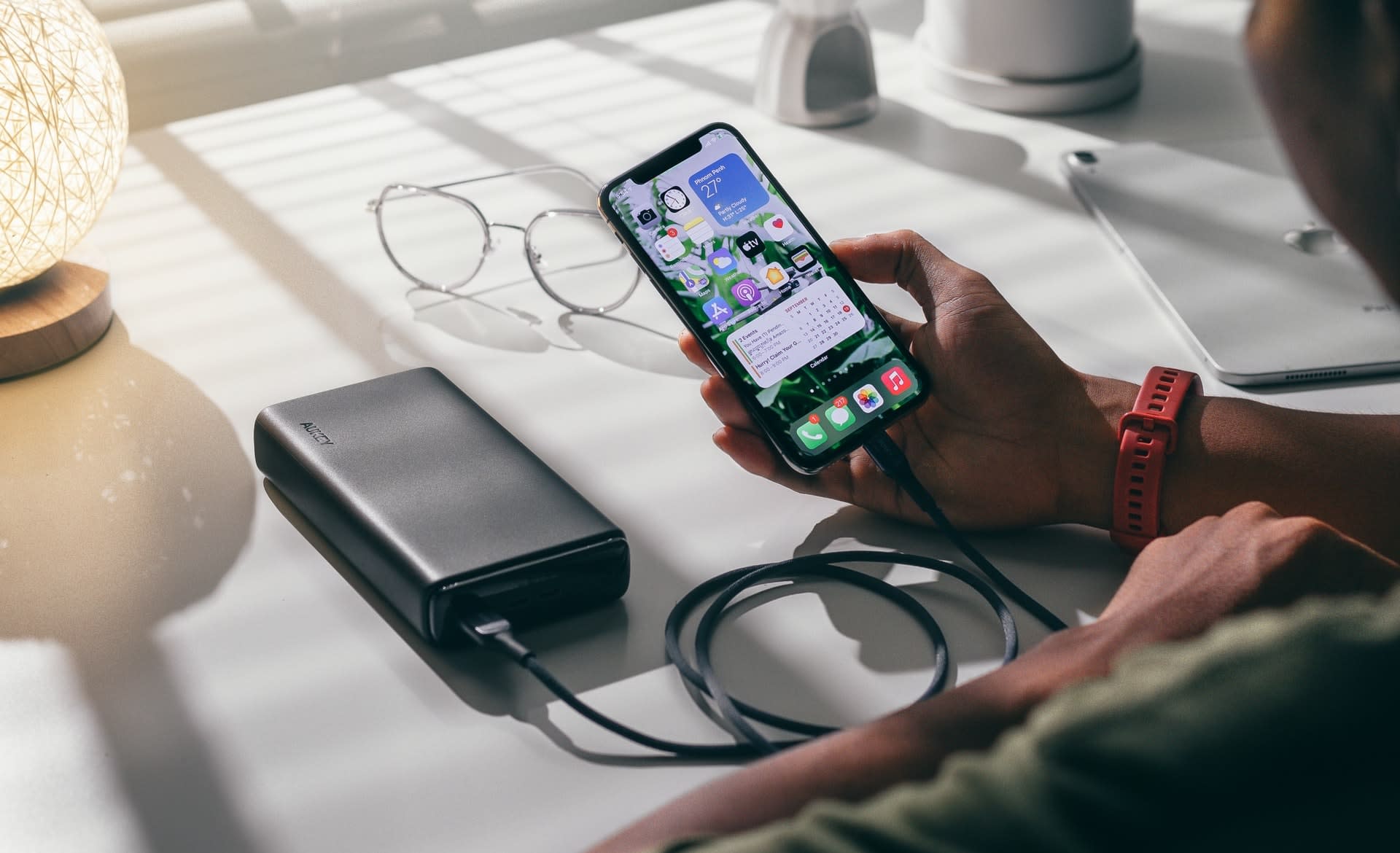 As you can guess, 3G connection consumes less power than 4G connection. However, 3G works slower with data transmission and this means that 3G radio lacks speed and must work longer in order to move a certain volume of data.

As for the 4G LTE emission, it uses a bit more battery in comparison with the 3G. But at the same time, it transmits data much faster, and it means that the tasks are completed at a quicker speed and your smartphone comes back to its low-power “ready” state sooner than in cases with 3G.

So you may even come to the conclusion that the 4G LTE radio is a more efficient user of battery power.

In any case, if you are looking for methods to save your battery power, you can just turn off 4G service. However, this will affect the user experience greatly, since it will be limited to only using 3G service. Most users just won’t do that.

We would like to remind you that your smartphone radios never work separately. There are a lot of other factors that affect your smartphone’s battery. For example, your screen uses the most power, and your processor always works together with the radios.

As you can see, the question about the battery consumption by your 3G and 4G connections isn’t as simple as it may seem at first sight. We prefer to use 4G rather than 3G when we have such an opportunity thanks to faster speed and larger content available. That is why we will have to put up with the fact that an AC outlet should be always in reach.

Looking for ways to boost your mobile signal? We know how to help you. Check the wide range of signal boosters for improving 4G or 3G on our website.

Engineering Project Manager at one of the largest telecommunications operators in the UK. Focuses on developing and applying innovative technologies and methods. Strong knowledge of the mobile sphere. Participates in Mobile-signal-boosters.co.uk blog posting by sharing actual telecommunication news and running the most popular tips & tricks section.